You are here:
Blog-en 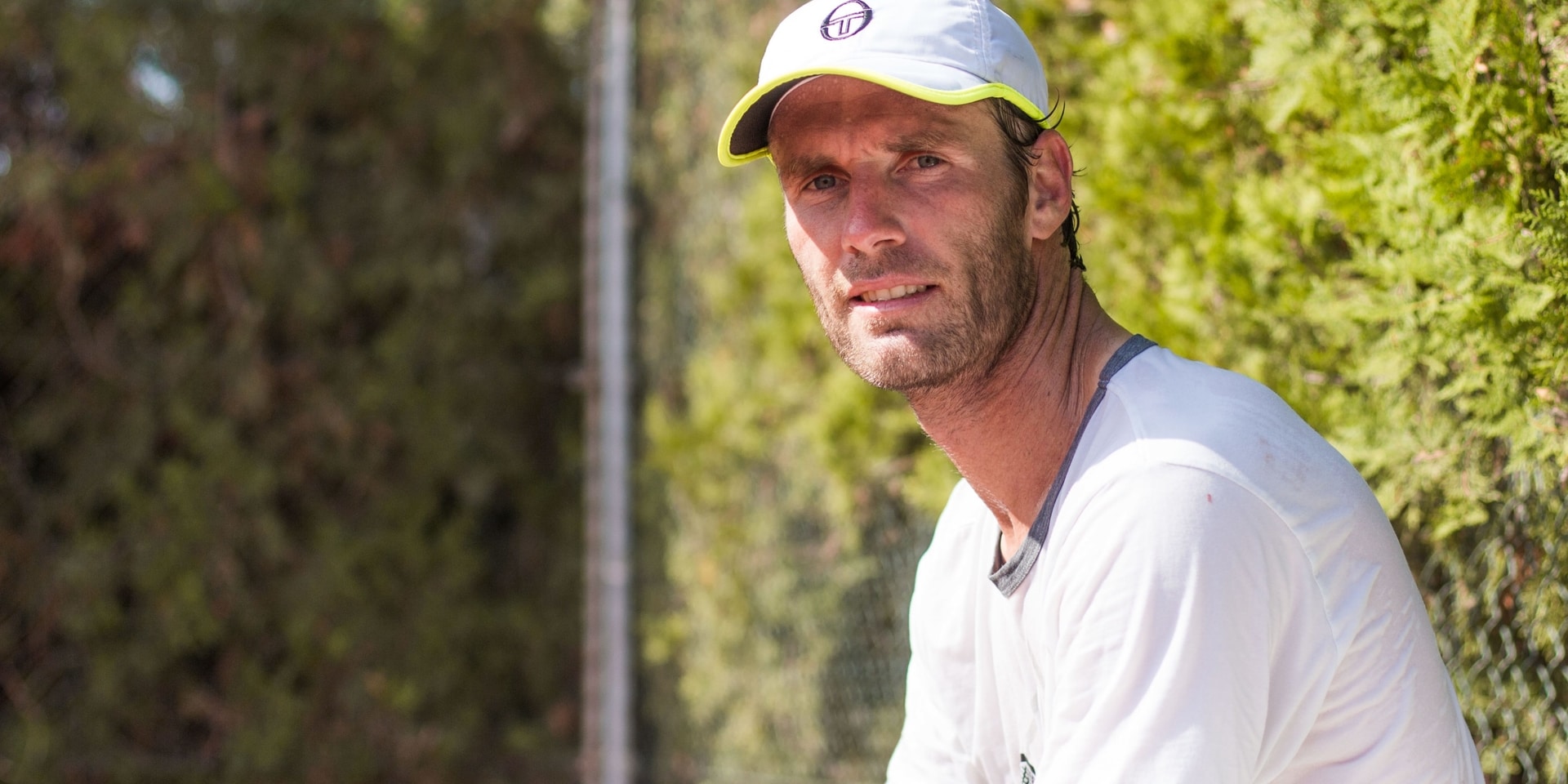 “The worst thing that could happen to an athlete is not losing, it’s getting injured”

Dani Gimeno (33) is a Valencian tennis player, who once ranked as the 48th best tennis player in the world, has returned to the courts after a complete recovery from a dreadful elbow injury. His objective is clear: “My main goal is to be among the top 100 of the ATP ranking”.

For an athlete, an injury is never easy and even less if it happens when you are at the top of your game: “I got injured in September 2016 when I was 115th in the world. After a year of battling through the rankings and with a clear shot of making it into the top 100, I injured my elbow playing a tournament in Quito, Ecuador. In the second game, I felt a sharp puncture. It turned out that the tendon had come loose from the bone” recalls Gimeno.

The recovery was tough, but Gimeno says that the mental side was a fundamental tool to stay motivated during his recovery. “When I was younger, I suffered other lengthy injuries, and I have always thought that being positive helps your body to recover. I focused on healing the muscle and mobility step by step. Noticing your own advances is what makes you want to continue working. If you think ‘I still have 3 or 4 months left to compete again’, everything becomes much more difficult “.

In addition to physiotherapy, friends and family support is crucial to battle against frustration or discouragement. “The worst thing that could happen to an athlete is not losing, it’s getting injured. I received support from people close to me, and the Lozano Altur Academy was not an exception”.

After several years, Dani Gimeno’s performance is still linked to Lozano Altur Academy, working with coach José Altur since 2016. “José has always been a reference for me. For many years, I have trained at the Academy with my former coaches and their advice has always meant a lot to me. I think José understands tennis in the same way it is taught in Spain, and he is, without a doubt, a very successful coach that has developed great players”. 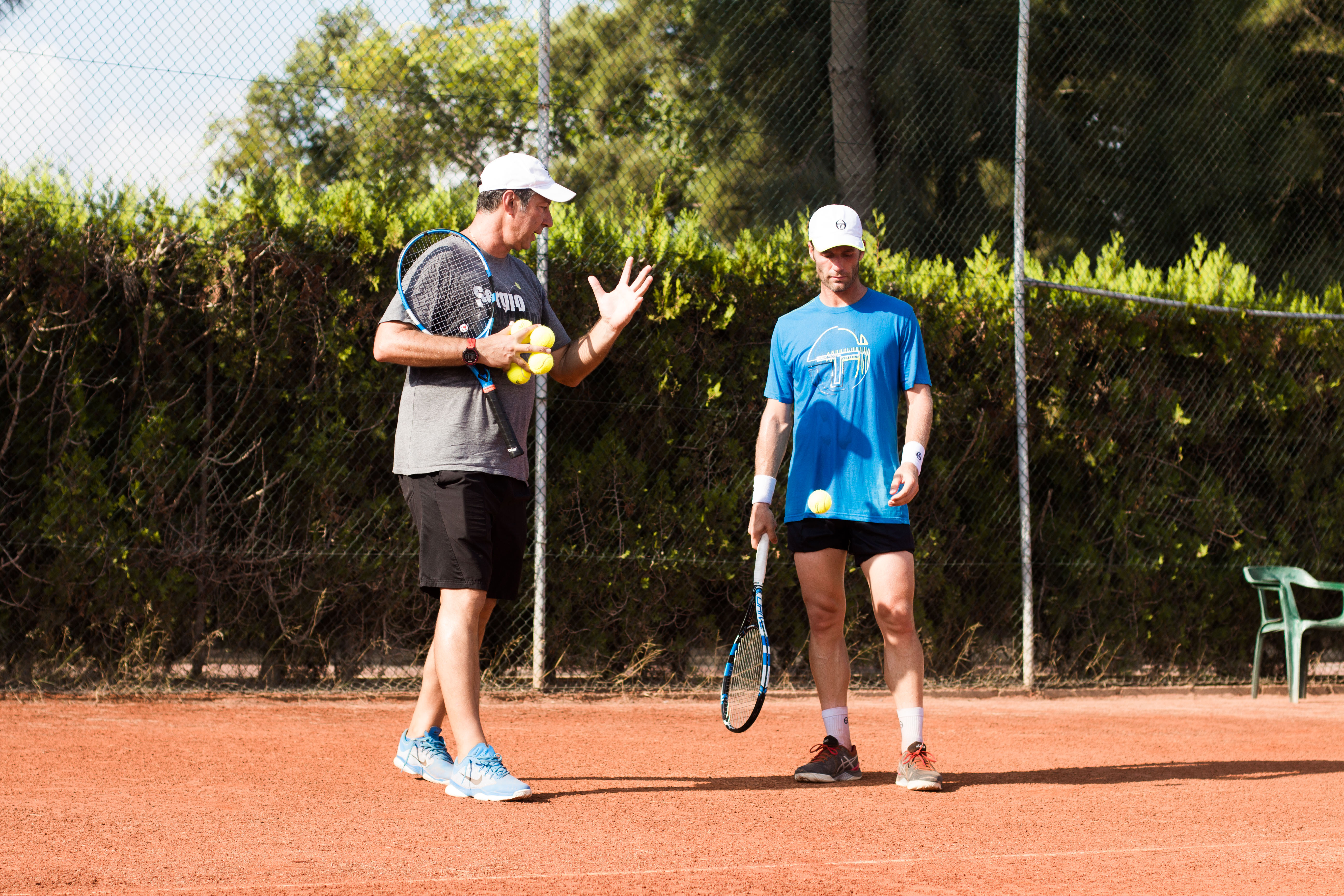 Dani Gimeno with José Altur in the Lozano-Altur Tennis Academy

Gimeno believes that the Lozano Altur Academy has played a fundamental role in his training alongside his full recovery: “They have supported me in all aspects from the beginning. They have helped me in my re-adaptation to the court because as a result of the injury, I could not train with other players due to my physical state, they helped me take it very slowly. On an emotional level, that strategy protects a player from insecurities and certainly allows you to recover at your own pace”.

In September, Dani Gimeno reached the final in doubles at the Challenger in Seville and while also making it to the quarterfinals in the singles draw at the Banja Luka tournament in Bosnia Herzegovina. However, the Valencian player knows that this is just the start of his comeback, “I think I have to regain confidence in myself so that I can take control during matches and with so, I will regain my position in the ATP rankings”.

The power of belief
November 15, 2018
RECENT
CATEGORIES
Go to Top