“It is a pleasure to work in a place where we all get along”, Nacho Beneyto Sarrió 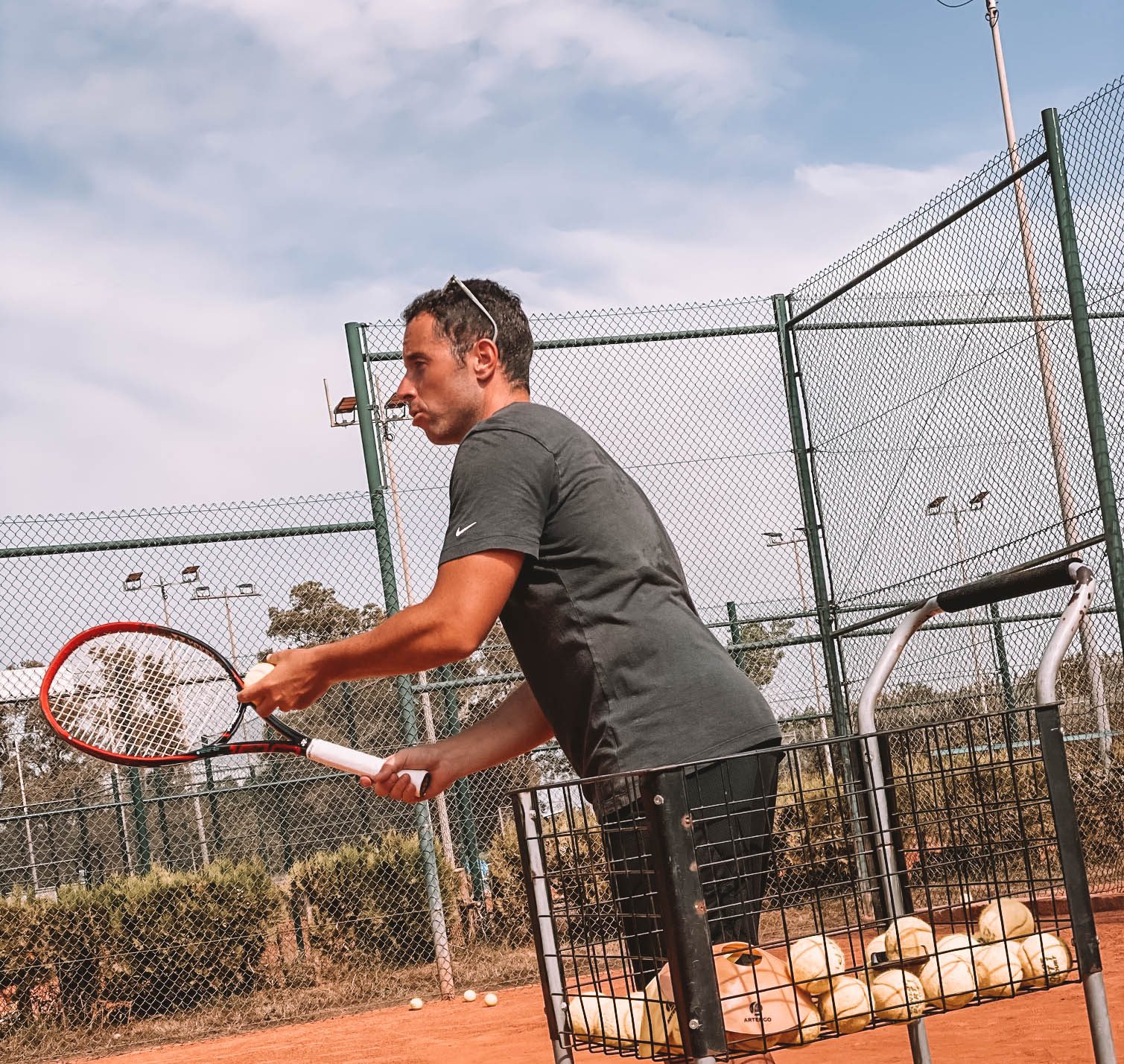 The relationship with sport not only brings benefits for health, practicing constantly will provide discipline, promote values ​​and prepare you for the future, either by giving you a career as a professional athlete or also, it can give you a closely related way of life with this world.

One of these wonderful cases is being a coach, that person in charge of the training and evolution of a player, capable of transmitting teachings, techniques, experiences, and also the one who accompanies them on those long days of work and trips around the world.

Born on December 2, 1989 in Ontinyent, Valencia, Nacho Beneyto Sarrió learned about tennis thanks to a cousin and his uncle Vicente, who knew the environment and who aroused his curiosity about white sports at that time. “I asked my parents if they could sign me up for classes at the club where they trained”, Nacho recalls about the beginning of it all.

Like the vast majority of those who play and played tennis, our coach had the illusion of being a professional player, he was 16 years old when he understood the great mental and physical effort that tennis demands, and it was also when he understood that he had to train even harder and improve physically. 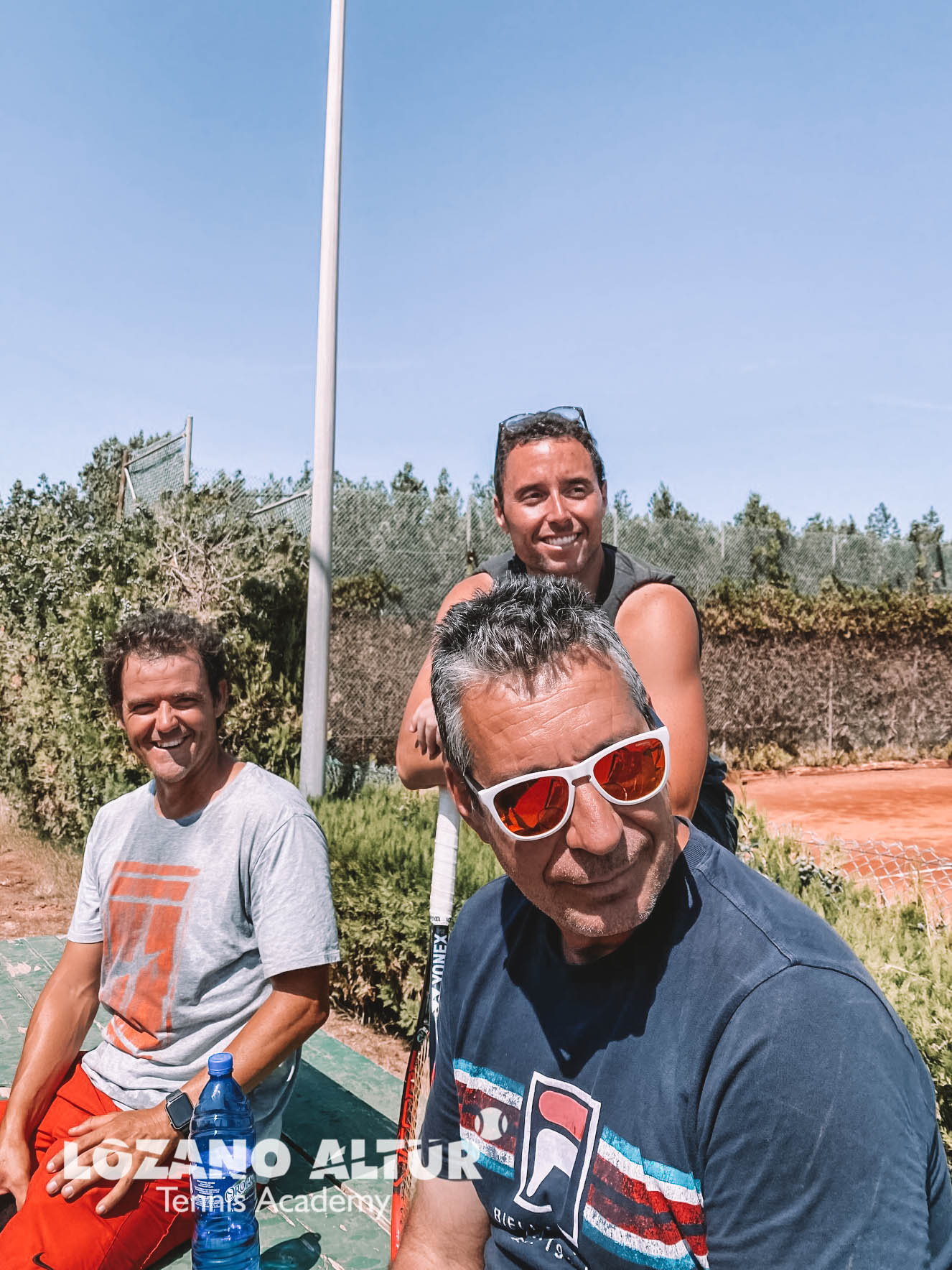 “Given that the family economy could not afford the expenses that a professional athlete entails, we decided that the best thing was to continue studying, go to university, combining it with the job of tennis coach that he had already been doing a couple of years ago”, Beneyto Sarrió details.

That was the starting point for a brilliant stage as a trainer, a coach who highlights the key to his work, confirming with a smile that he loves to live each day with his passion, tennis.

Wanting to constantly improve, Nacho focuses on his main objective: that his players, whatever their level, improve with each training session in order to reach their highest level. This philosophy has led him to work with great figures such as Sara Errani, Paula Badosa, Aliona Bolsava, Helene Pellicano, Taro Daniel, Carlos Taberner, Dani Gimeno, Ricardo Ojeda; among several prominent names.

“For me, it is a gift from José Altur, Pablo Lozano, David Andrés and of course, from Sara Errani. It is a dream come true and a privilege to be able to share those experiences with a player of such a level. I will always be grateful to them for the opportunity provided”, he remarks. “It is a wonderful experience. It is a pleasure to travel with such a good, generous, humble, intelligent person on and off the track. Also, since they spend so many hours together, you end up getting to know her much more”, he adds about the transalpine player.

Sharing has allowed Nacho to meet his pupils, the great effort they make to get ahead, to see them train for five hours, to combine studies with tennis, in addition to spending time away from his family in the midst of a great economic effort when pursuing a dream, highlighting his sacrifice, perseverance and humility.

The concept of success has a particular definition for the valencian, who explains what this has meant for him as a coach, since he was at the beginning of Lozano – Altur Tennys Academy. “Beyond the results, what my profession brings me is happiness. I work on what I like. I enjoy going to the academy, to tournaments and it can seem like it’s not a job”, he confesses what for almost everyone is the cornerstone of his life, that of many lucky ones. 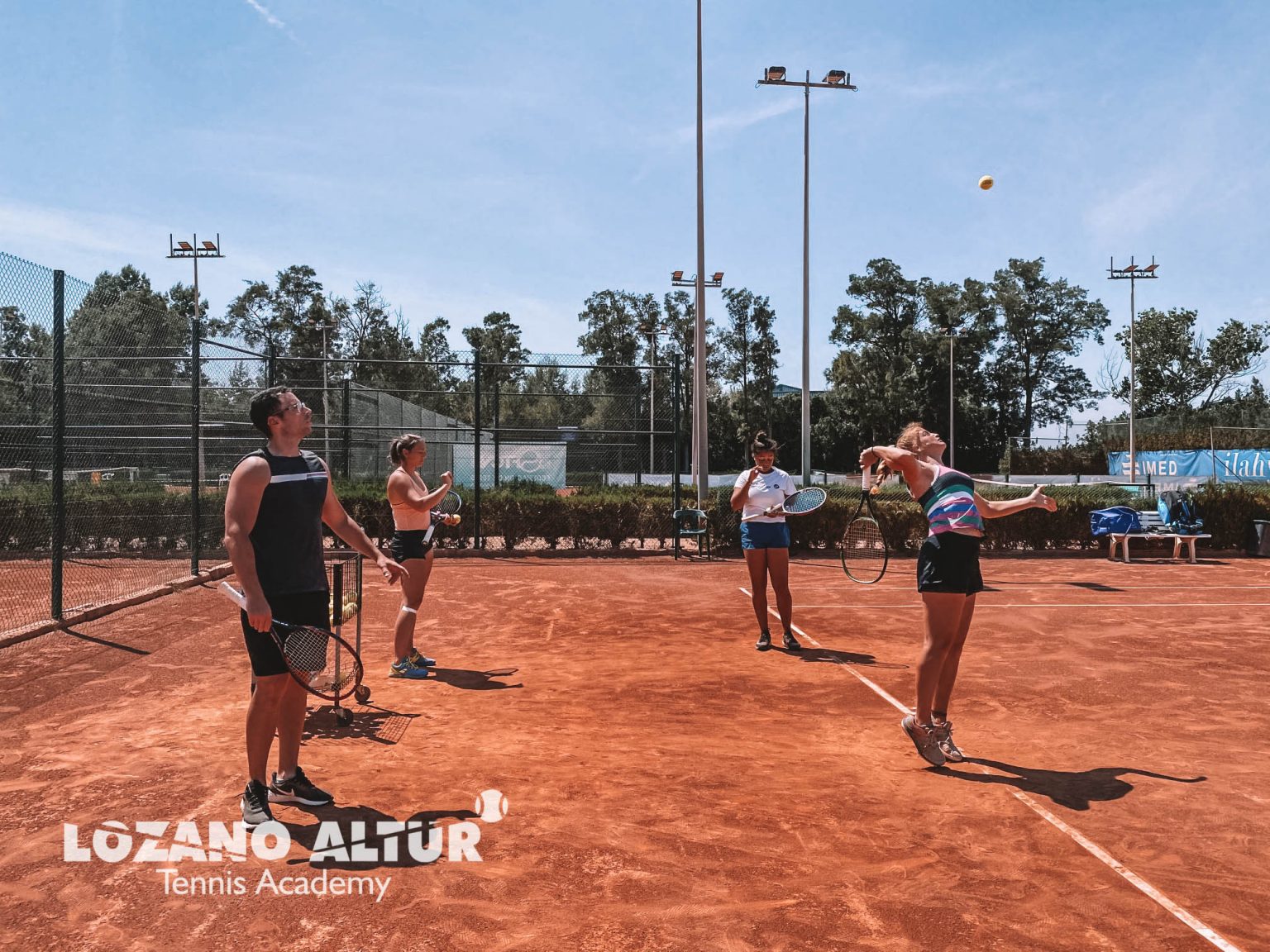 Enjoying sport, the most gratifying thing for the member of our team of coaches is to visualize the evolution of their managers and as a consequence, obtaining results, a very mental sport in which the hardest part is pressure, being out of home and long trips to compete.

“I keep the opportunity they gave me to become part of this family; with the learning of these years; having been able to share court, moments and meet renowned people in the world of tennis. I also take trips to places that I would never have imagined”, Nacho responds while raising what this house means to him and being able to be part of it. “This great family means: companionship, friendship, positivity, good vibes, motivation,healthy competitiveness. It is a pleasure to work in a place where we all get along and they try to teach you and help you with whatever it takes”.

Without hesitation in an instant, Nacho reveals why he was worth every second in this race, an incomparable way of life and with which he is always grateful. “It is a different job, in which you experience emotions, pressures, adverse situations, but they hook you. It allows you to travel around the world, getting to know different places, cultures and all kinds of people”, a path that you will travel until you feel that you cannot push a player to be better or when you feel that you lose competitiveness and the illusion to travel .

For now, we have Nacho for a long time.