María Andrienko and her love for tennis: “I work for my future” 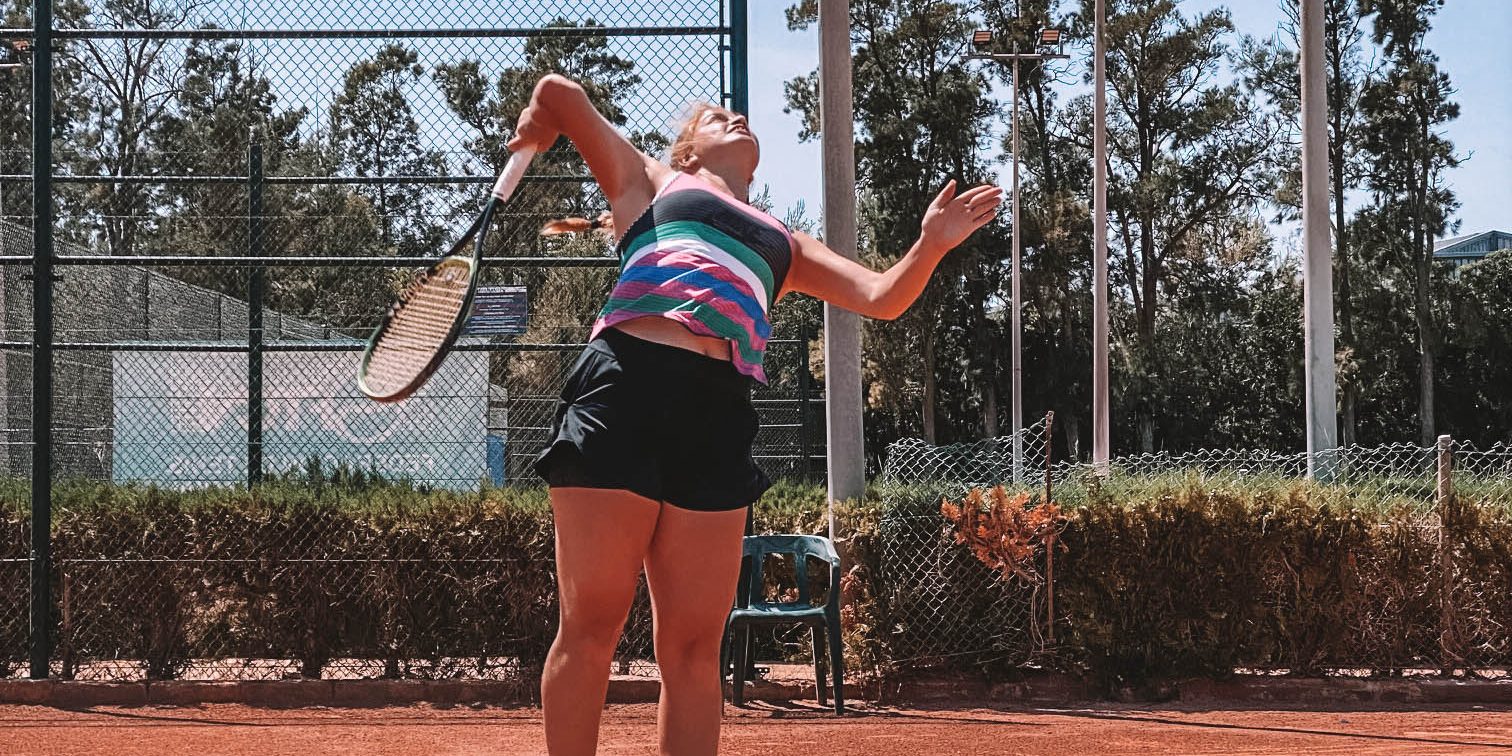 The approach to the white sport is a unique path for each one, although sometimes the routes coincide, making contact with the racket for the first time is a very particular and revealing experience. In some cases, passion is inherited at home, but in others, like María Andrienko’s case, it was through the small screen that she fell in love with white sports.

The 15-year-old player started playing when she was just six years old, after experiencing the sensation of hitting a ball for the first time, she could not let go of the racket and at Lozano-Altur Tennis Academy she works to live the dream she has had since she was little; be a professional player.

“I love tennis,” says the Russian without a doubt, a tennis player who describes herself in a very precise way. “I do not give up, I try to be there until I die, so I think I am very fighter”, details in the middle a discipline that every day is more competitive and demanding from an early age.

Born on May 23, 2004, Andrienko explains that to be a professional tennis player, she must be patient, very responsible and also, do “everything as the coach says”, a method that she follows to the letter on each day of practice. with Nacho Beneytó. “I work for my future, I like to do things that I love to do. I am working to become a Top 10, to be a good player and a good person”, complements the youth player.

Andrienko lived a year to highlight in his young career, in May 2019 he added his first points in an ITF tournament held in Peru and managed to register his name in the world rankings, a very important step in his list of goals, where winning always stands out as many games and tournaments as possible and of course, play at Wimbledon and Roland Garros, his favorite tournaments. 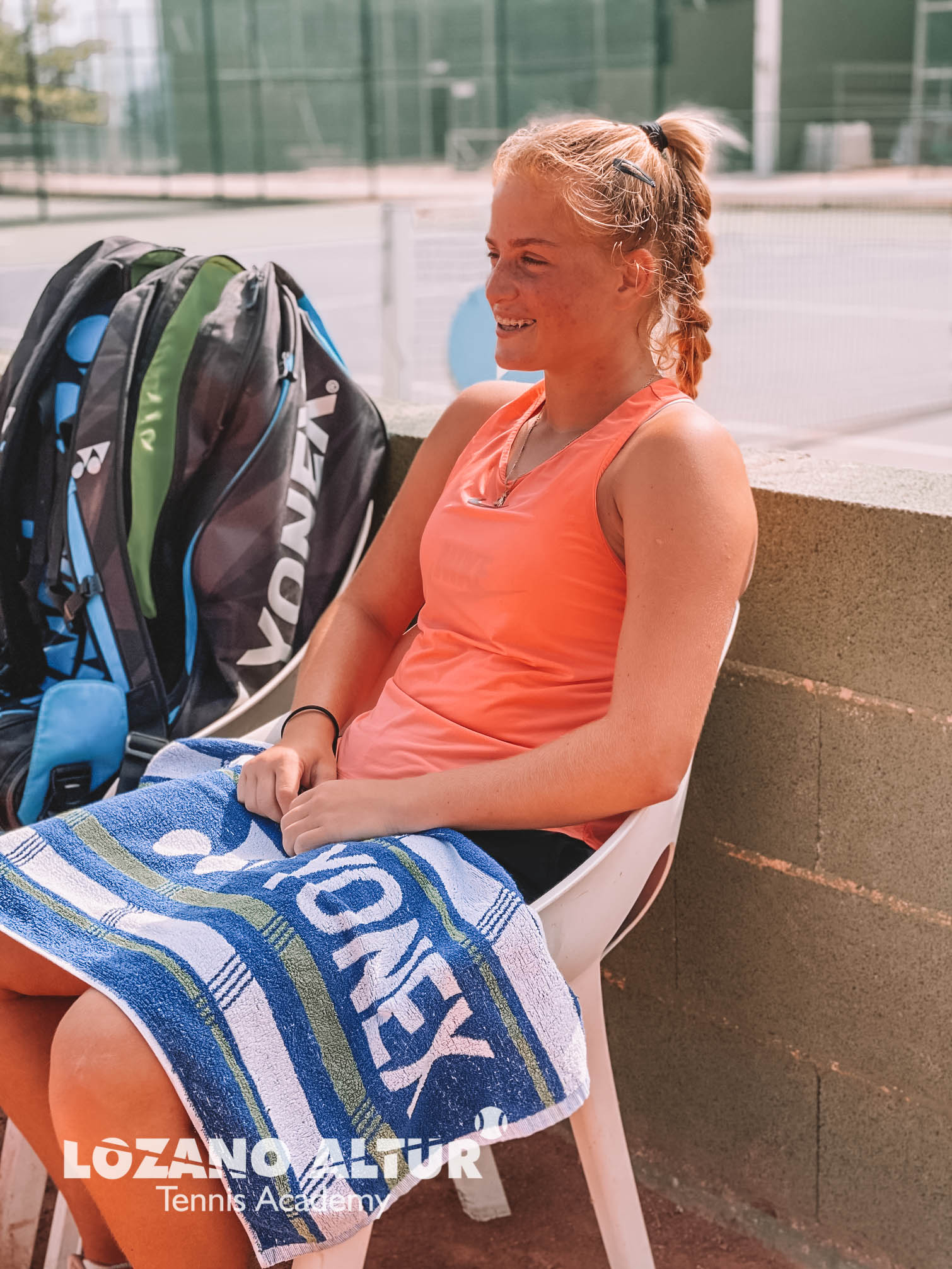 With a powerful forehand and a solid two-handed backhand, her favorite shot, María confesses that she does not have a current player to idolize at the moment, but a figure or role model, such as the 23 Grand Slams champion, Serena Williams, her favorite player.

At Lozano-Altur Tennis Academy we work every day to train well-rounded athletes, capable of being professionals prepared beyond a life on the courts, highlighting their values. “I’m a good person, I think I’m crazy, funny and very friendly,” reveals María, who shares her joy of training in what is her second home. “I love everything, there is nothing you can change”.

Studying hard and riding a horse complement the life of a young woman who is aware of the effort, dedication and discipline that tennis demands, but beyond being intimidated by such a task, challenges have become fuel for her passion.

“It is a pleasure to work in a place where we all get along”, Nacho Beneyto Sarrió
September 4, 2020