José Altur: “my idea has always been to take what I think is best for the player and work on it” 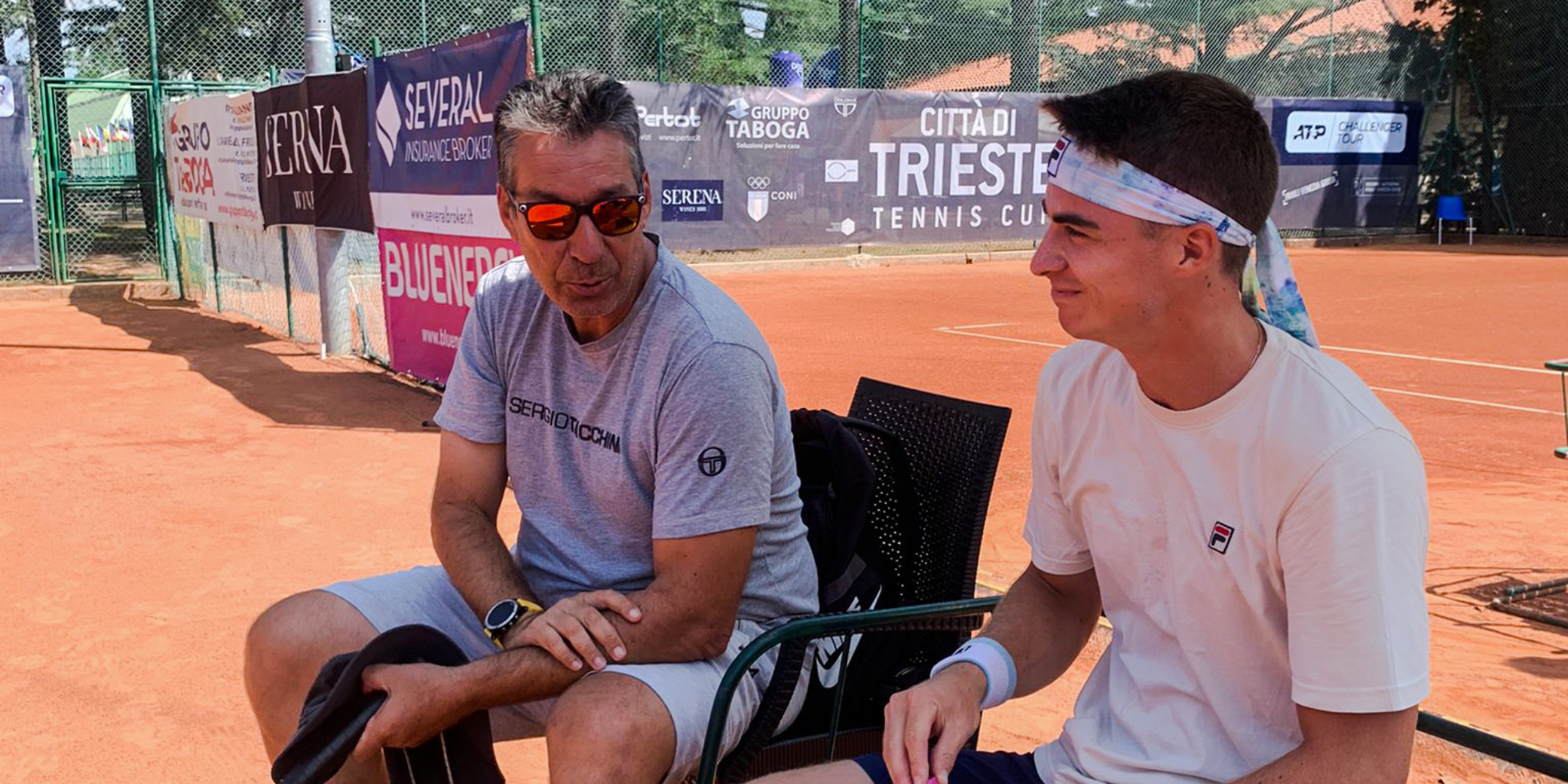 Tennis is a discipline of great effort, of physical work, of countless hours on the court and in the gym, but also of great intelligence; a sport that demands enormously from the athlete in order to succeed in a voracious competition. But beyond that, the efficiency of the work will also lead the professional of the racket to better results.

It is precisely on this subject that our Director, José Altur, has written, who made his debut as a columnist on the web “industriadeltenis.com”, where he has exposed a vital part of the work, sharing a fraction of his experience in wise words that will surely remain in the mind of the player, and above all, in that of any coach.

“I wanted to talk about hard training, about working hard, I think many coaches are wrong, it is not only hard but good”, Altur points out from the start. “I know countless players who gave their all on the court and never made it. Intensity, attention, concentration; that should always prevail, but something else is needed and that is ‘knowing that we have to train’ (I always speak of high level competition, Futures, Challengers)”, he adds.

Altur lists the infinity of strokes that make up the game to highlight the complexity it has and how extremely complicated it is for a professional to assimilate such amount of information, to process it to be a tennis player like Federer or Safin, two enlightened ones who climbed to the top thanks to a unique IQ.

“The rest of the mortals, we are not prepared to do correctly everything that the coach intends”, confesses José Altur. “So my idea has always been to take what I think is best for the player and work on it; sum it up in five or so things, and be extraordinary in those elementary, but essential things. With this idea we will always have a ‘better shot selection’ and it will be more difficult for us to ‘shit ourselves’, because we always do the same and we do not hesitate. In the hot moments of a game we need to be clear about things, remove options and that has been one of my jobs with the players that I have led. Summing up and borrowing from the proverb, which as always is wise: ‘Apprentice of much, master of nothing’”, added who has worked with tennis players such as Marat Safin, Taro Daniel, Igor Andreev, and currently with Timofey Skatov.

José Altur, who has been a coach for almost two decades, sums up in a memory what the “coach-player” society should aim for, a moment that revealed the path to be followed. “Once training with Alberto Berasategui, he missed a parallel backhand ball looking for my left-handed backhand and I missed it, and he commented how bad it was in that situation and his coach, Javier Duarte, told him: ‘You don’t have it, you won’t have it or you will train it, you will do your best not to have to do it’”, he reveals.

On many occasions, a professional tennis player focuses on improving those weaknesses that exist in his game, on improving the strengths that lead him to success, on practicing a blow thousands of times to be the best, but rarely do you really think about what you have what to do, reasoning that has been summarized in the final question of the director of Lozano-Altur Tennis Academy in his text in “industriadeltenis.com”: “So, I leave a question in the air: What do I have to train?”, concluded José Altur.