Sara Errani, a history of records 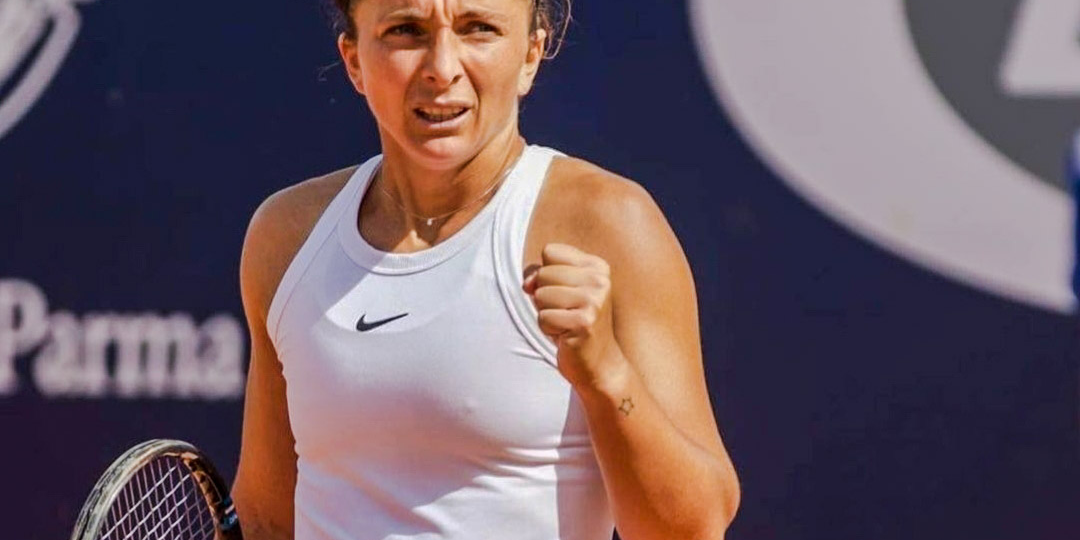 “The hard part is not getting there, but staying there”, says a popular saying. In tennis, this premise is even more complicated to implement, a tough sport like few others, physically and mentally demanding, a discipline where super athletes cohabit that every day further raise the level of the professional circuit.

What Sara Errani has achieved this week is sublime. At the age of 35, she has set a historic record for the sport of racquet in her country: with the pass to the semifinals of the WTA 125 in Bucharest, Romania, the transalpine climbed to 615 victories to become the most winning player in the history of Italian tennis, surpassing Francesca Schiavone’s 614 victories. 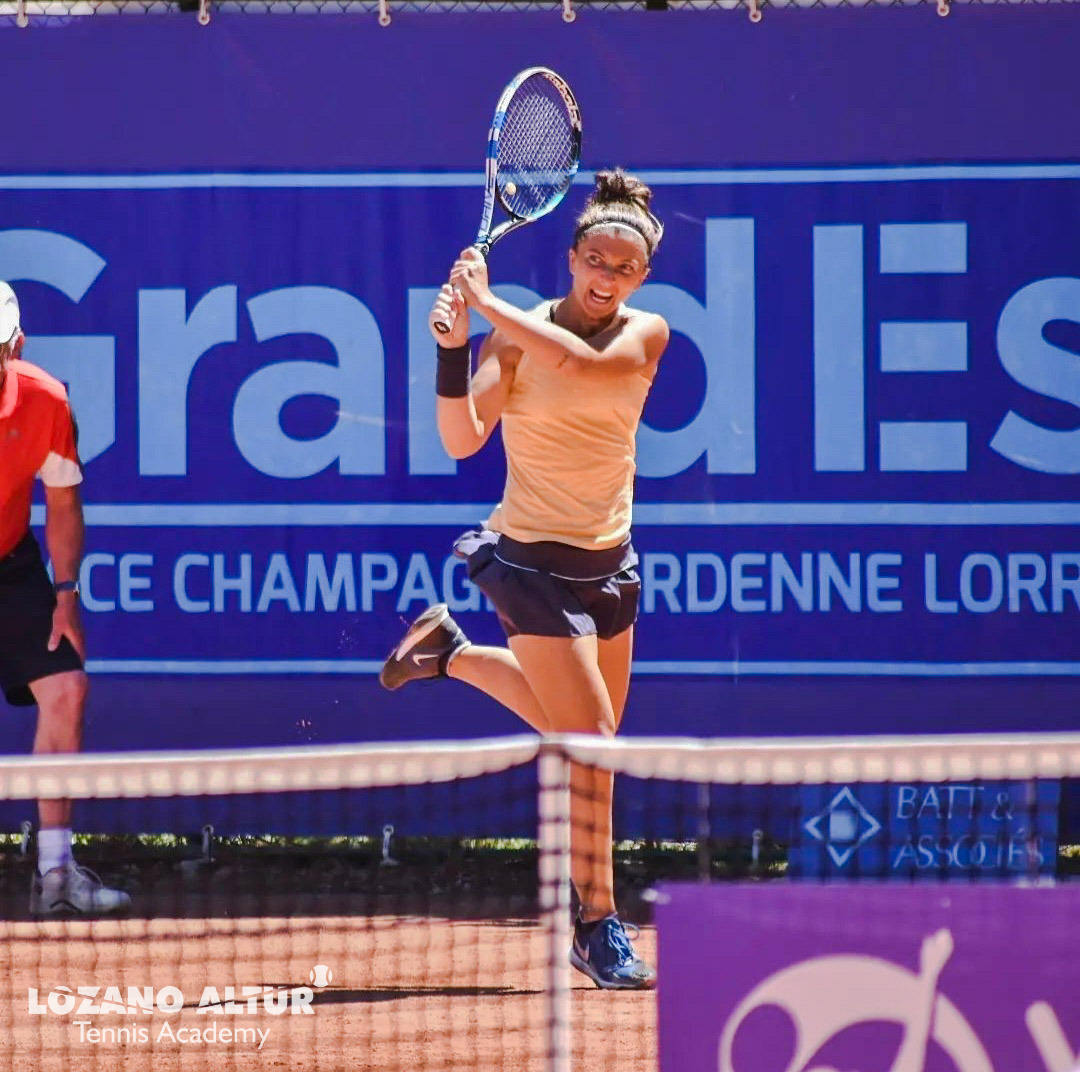 Admirable, would be a short adjetive for a player who has lived pressing moments in a season in which she has been operated on her right elbow, a year in which she has struggled to regain her confidence and her level, always with an eye on returning to the Top 100 of the WTA.

The victory in the quarterfinals of the Ion Tiriac-Trophy, against Rebeka Masarova by 6-3 1-6 6-4, will be highlighted in a special way for a tennis player who is already very close to be once again among the best on the planet. Sara, who also has as a great memory her triumph at the WTA 125 Contrexeville a couple of months ago in France, has counted this historic figure in more than 20 years of career, where the 2012 season stands out, when she played the final of Roland Garros. 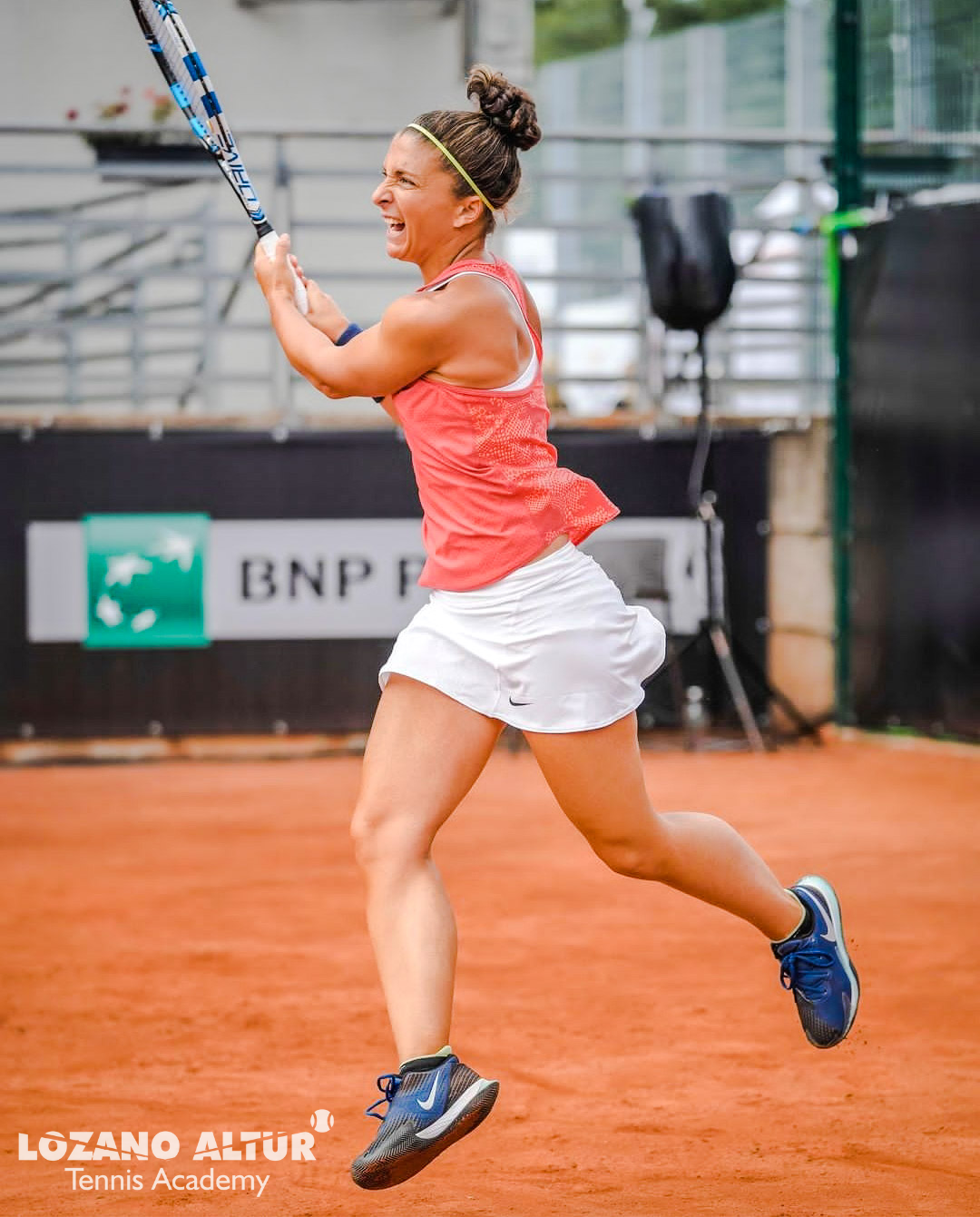 With 34 singles titles in her trophy cabinet, the player from Bologna also reached two semifinals at Grand Slams, US Open a decade ago, and at Roland Garros in 2013, in addition to playing a final at the Foro Italico in 2014, adding to her records the figure of nine major circuit crowns, of which eight were WTA International category and one WTA Premier (which today correspond to 250 and 500, respectively).

In doubles, the player born in 1987 also made history by conquering 22 championships, five of them Grand Slams (she won all four) and reaching the top of the ranking in that magical and unforgettable 2012. 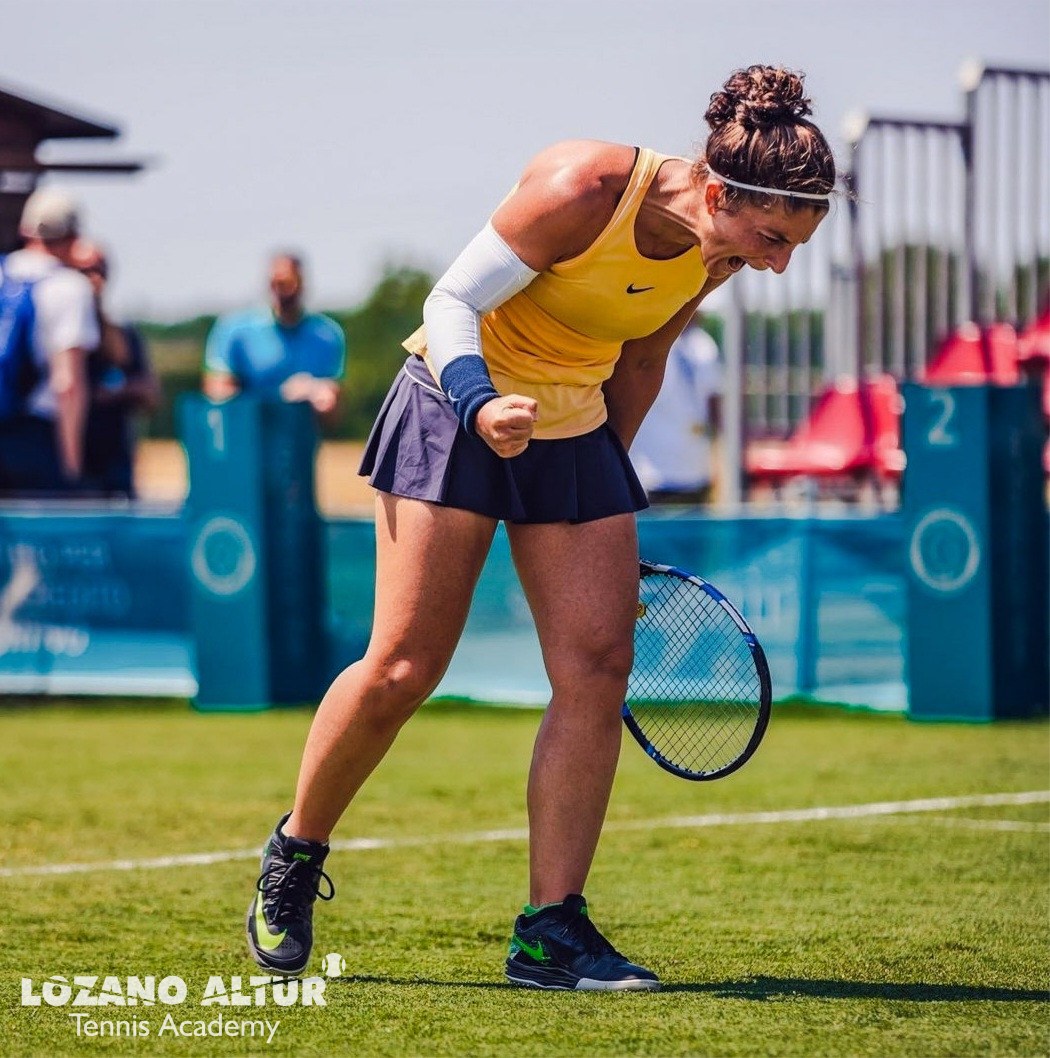 This splendid professional career continues, loaded with confidence, with the former world number five looking to climb even higher in the rankings, a goal she may soon achieve in the upcoming tournaments to be held in the coming months.

Sara, historical. Sara, the most winningest in the history of Italian tennis.