Sara Errani: “I’ve been very lucky to always have Pablo” 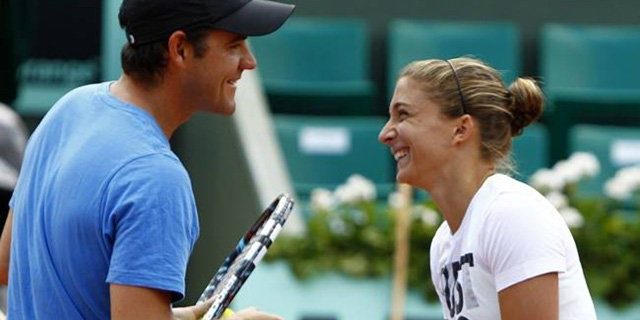 Beyond being a profession, tennis is a sport where the mental prevails over the physical, the player may be the most talented and possess the best conditions, but if his brain is distracted by some factor, the results will be reflected on the court.

That said, being an individual discipline and working with a coach, this relationship goes beyond work, where both protagonists provide feedback to grow in this pursuit of success, highlighting the respect and fluid communication that must exist between both parties, but above all the “good vibes”.

The beginning of a nice story

“From the beginning I really liked him because of his desire. In Italy I never met anyone who had such a special vision, I saw him with such enthusiasm that it dragged me down”, recalls Sara Errani in an interview shared by Punto de Break, where she relived the first steps with Pablo Lozano and what impressed her about her coach.

“He had everything so clear that he ended up hitting me, he believed it much more than I did. I would never have imagined getting this high, but he fully trusted. I remember when at the beginning he said to me: ‘Come on, let’s see if someday we will make a quarter-final in a Grand Slam’, and I told him that he was crazy”, says Sara with a laugh. “He squeezed me a lot, he took a lot out of me. Games where I told him that he couldn’t play better than he saw, he always answered me: ‘Yes, you can’. In the end he made me believe that I could do a lot more things than I thought”, adds the former WTA number five. 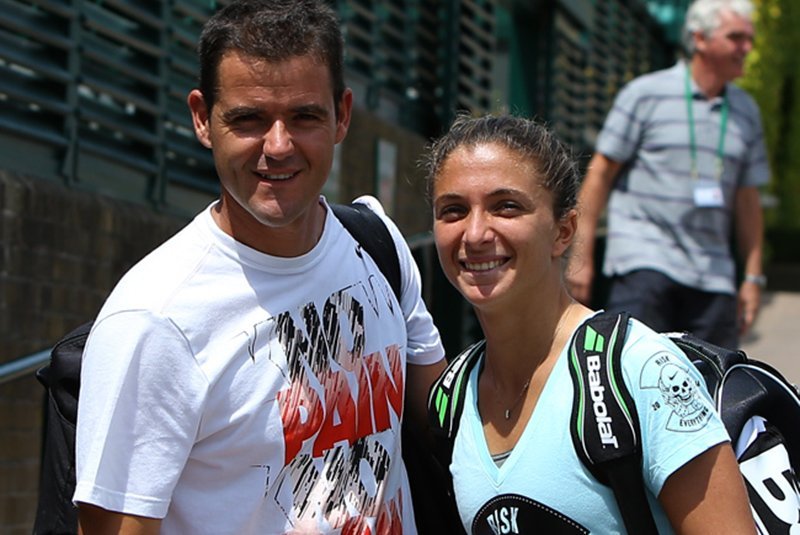 After twelve years together and so many successes, including Grand Slam titles in doubles and important crowns in singles, Sara and Pablo parted ways in 2016, a period in which the 2012 Roland Garros champion lived hard moments inside and outside of the courts. “Even so, during that year he kept watching my games and we talked after each one. For me Pablo is like a brother, even when we did not train together he continued to be a fundamental support”, Errani recalls.

A calendar passed and Sara returned to this, which will always be her home, reliving sensations that filled her with enthusiasm once again, ready to fight and also enjoy tennis, finding the Academy as always, as if she had never left it . “We have experienced so many things that it was something new, just like the situation now. We fight to climb the ranking, we go to small tournaments… it’s different, but the same connection continues to exist between us”, details the player directed by our director. “I’ve been very lucky to always have Pablo”, confesses the native of Bologna. 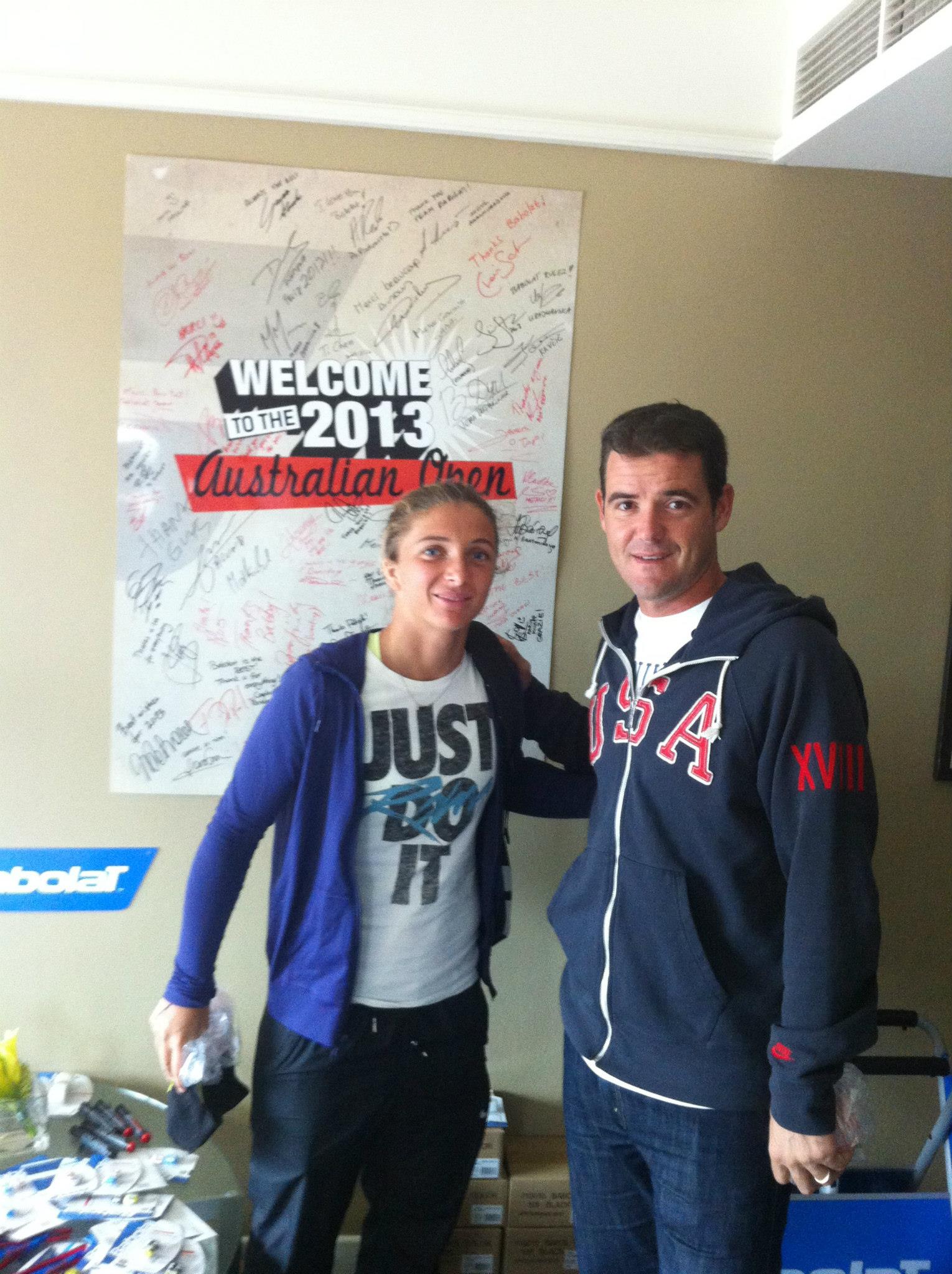 The current 131 in the world continues to compete with the same illusion of that girl who at the age of five took a tennis racket for the first time thanks to her father Giorgio, who knows how hard this job is. “What motivates me the most is the desire to feel good on the court again. When you have such bad feelings, you have a very bitter taste in your mouth. How are you going to stop now? I want to get that good feeling again. I know I’m older now, but I want to regain that good feeling, it doesn’t matter if I have to play an ITF 25K, I don’t mind playing small tournaments. Of course I have the illusion of playing the big tournaments again, but what drives me the most is the desire to see myself back on the court struggling, suffering, feeling competitive. To be there and give everything to the end”.

Sara, the one with the claw, the one who doesn’t give up a ball for lost, the one who wants to defeat all her fears and ghosts to overcome all her limits, that player who is already working in the preseason, with her eyes set on a brilliant 2021.

A smile shows her desire.