The importance of playing at home 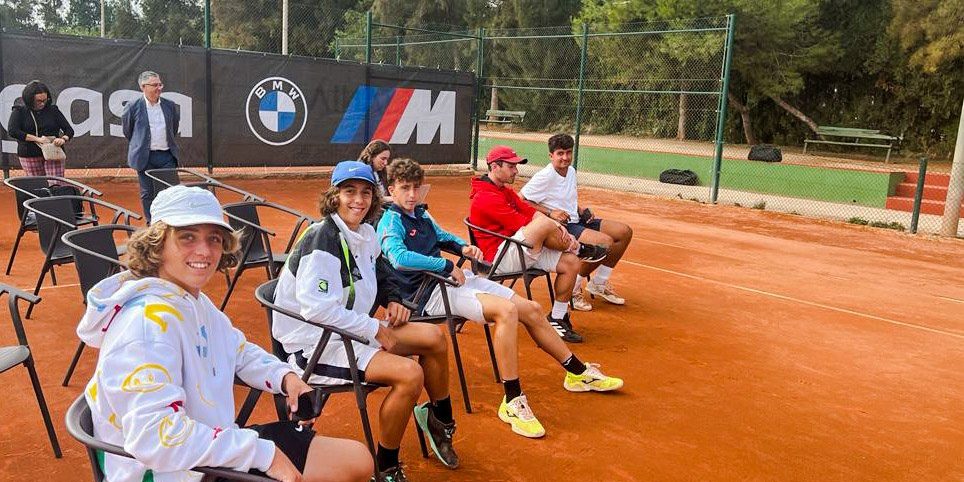 Many years are invested in the training of a player who pursues the dream of becoming a professional tennis player, however, success is not guaranteed in a very tough discipline, demanding, and where it is increasingly difficult to succeed in a competition level that grows week after week.

In addition to this, the mental and physical demands of tennis limit the number of players who can ascend to the highest level, but the economic aspect also plays a leading role in a sport that requires large investments, both to train and to travel to compete. 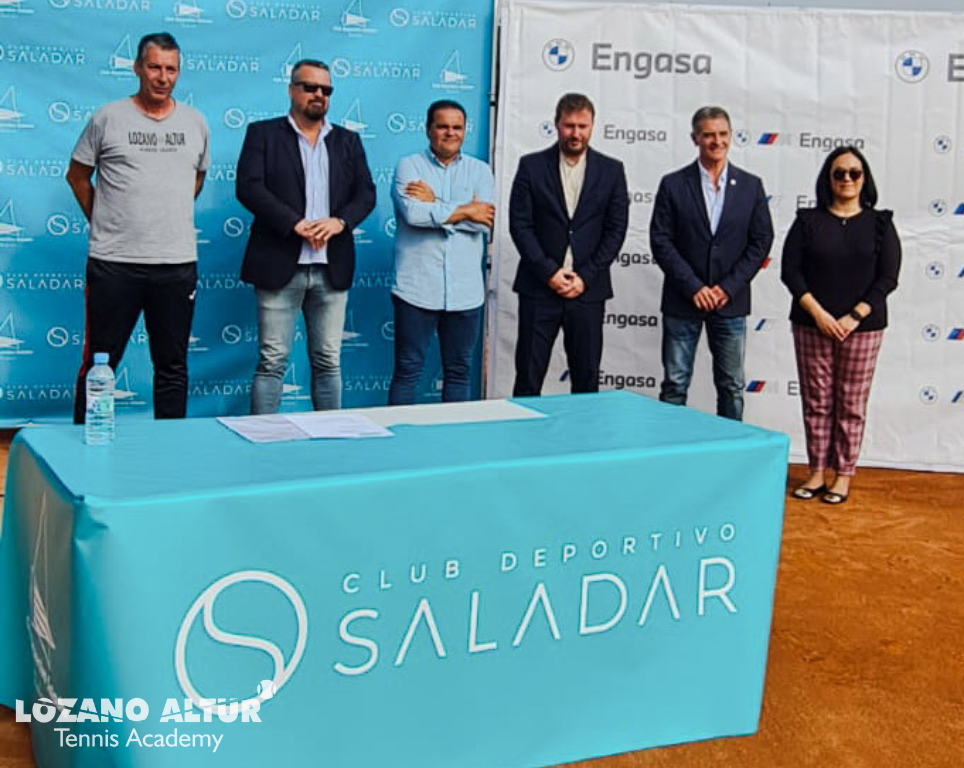 The question often arises as to how to encourage players to grow, to add points for the world ranking and take a step that will allow them to play more and in important competitions, which in turn generates income for the racquet professional. Developing tournaments at home will provide great opportunities for our players, who receive invitations to these important championships, to gain experience and their first world ranking points.

More plus points stand out when travel expenses are saved, transportation, hotels for the athlete, among other aspects, an athlete who will have all the support of his team when playing on courts that he knows very well and that give him more security and confidence to his game. 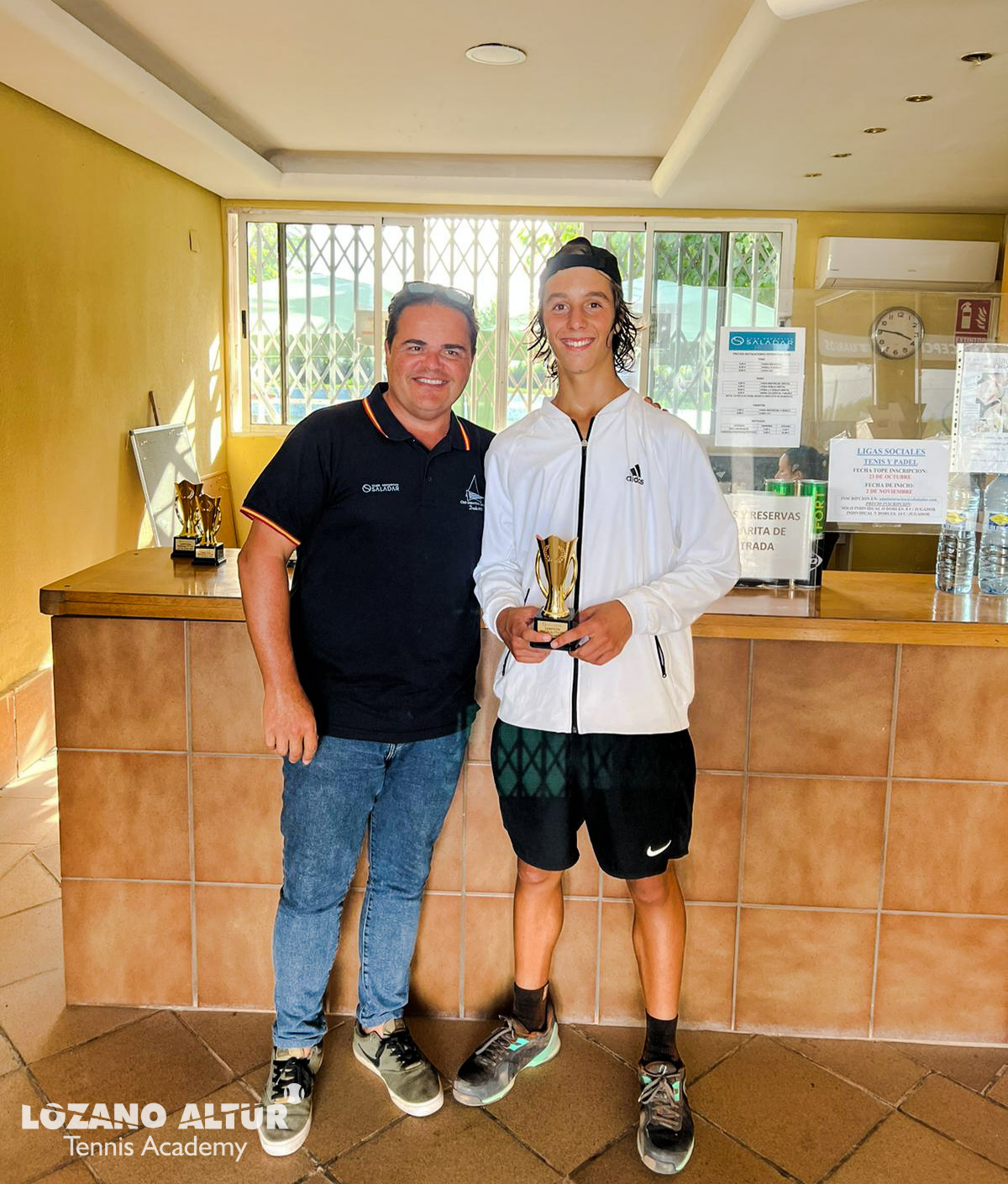 The last weeks have seen our house celebrate the tennis party with the dispute of the qualifiers to the Junior ITF World Tennis
the qualifiers for the Junior ITF World Tennis Tour of La Silla, in a Club Deportivo Saladar that registered many emotions and experiences, but also outstanding victories of our players, a great group that represented the Lozano-Altur Tennis Academy.

With young people, under 18 years of age, from more than 20 countries, our students have tournament, the highlight of which was Lucca Helguera’s triumph in the pre-qualy, earning the ticket to the next stage: playing the main draw. Along with Lucca we have also seen the brilliant triumph of Sergi Fita, who has achieved his first points by overcoming in the first round of singles, while in doubles he made his debut with Lucca as a partner. 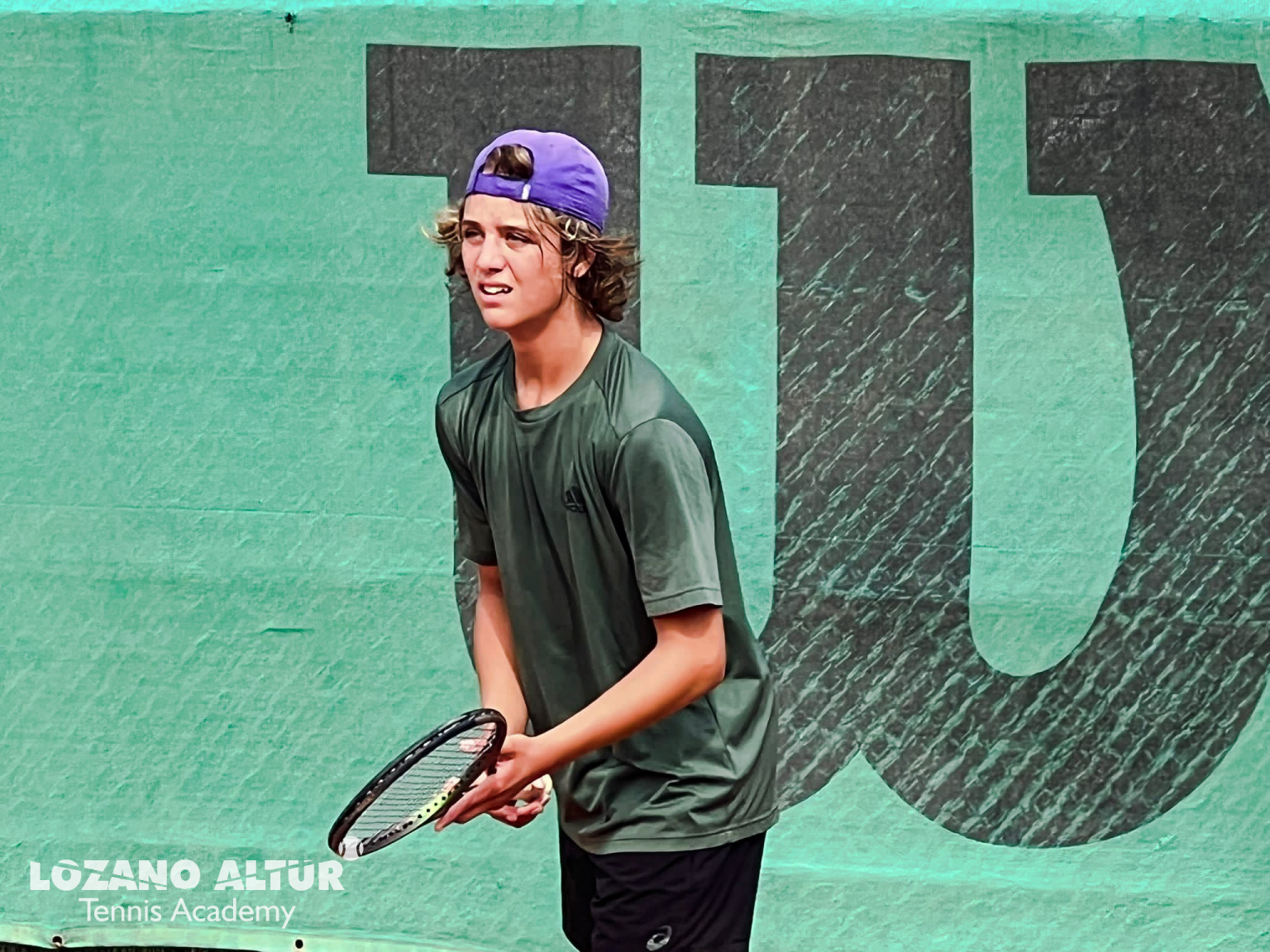 Adding up, growing, pushing forward… together, for our tennis players. 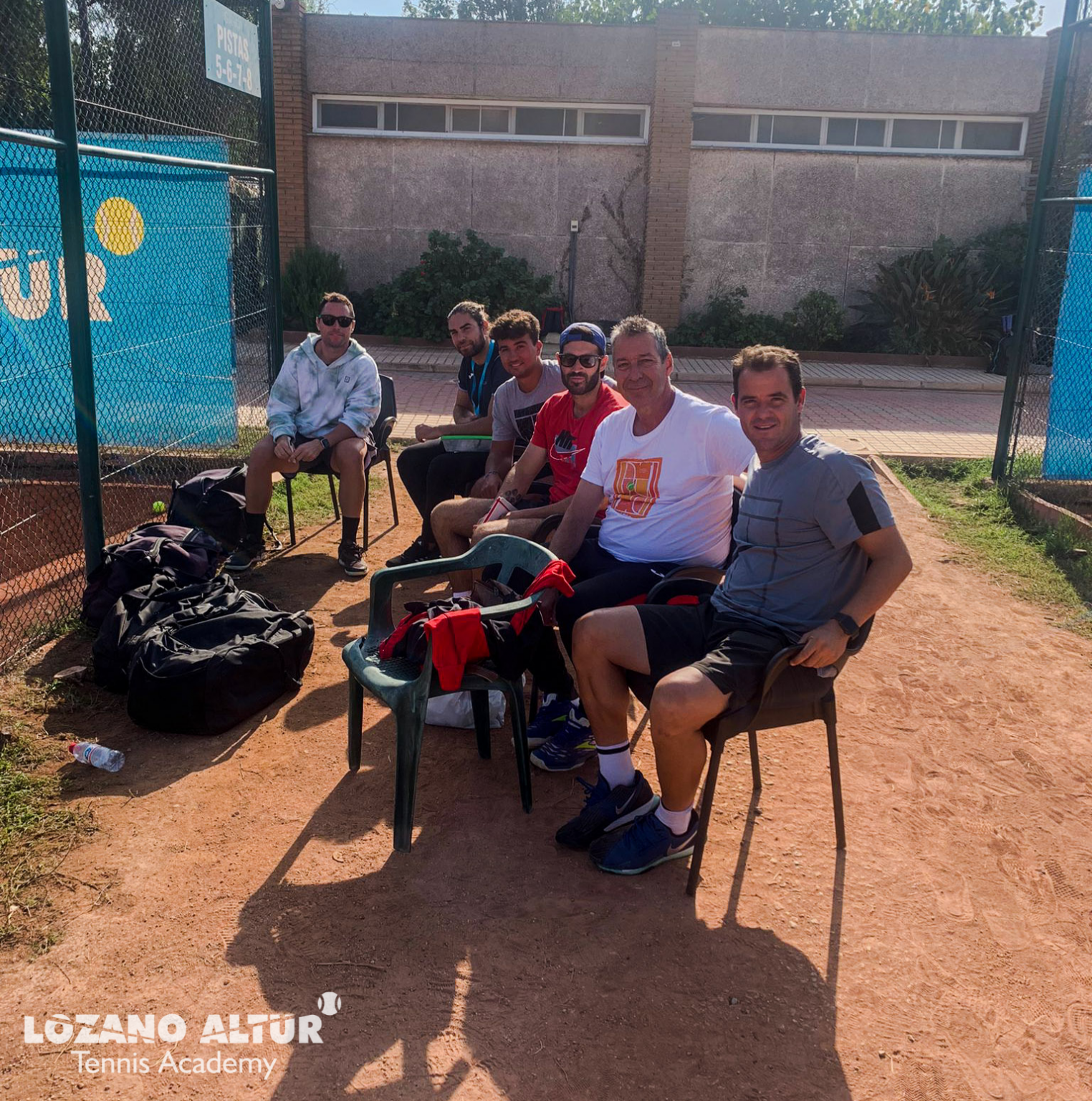 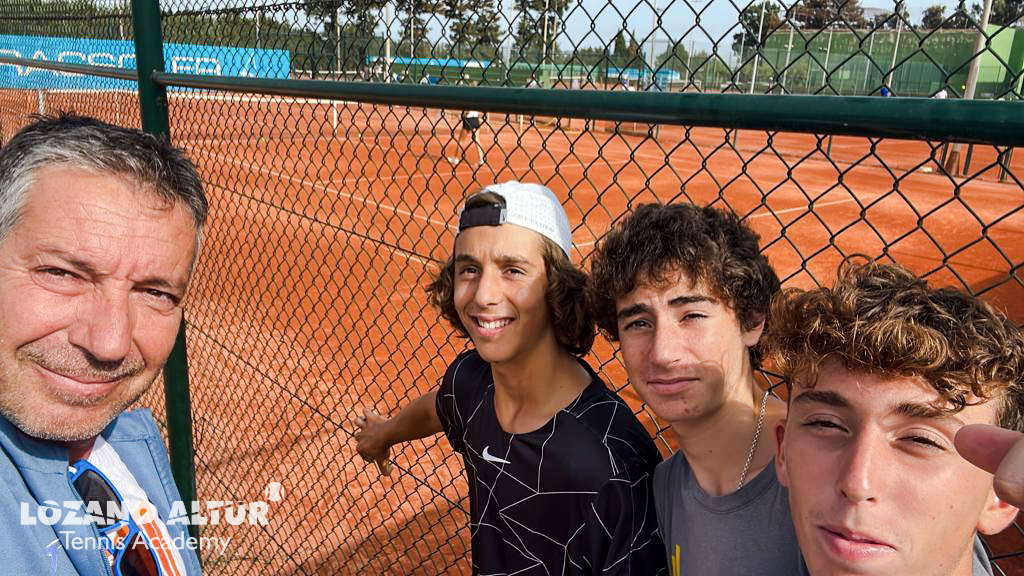 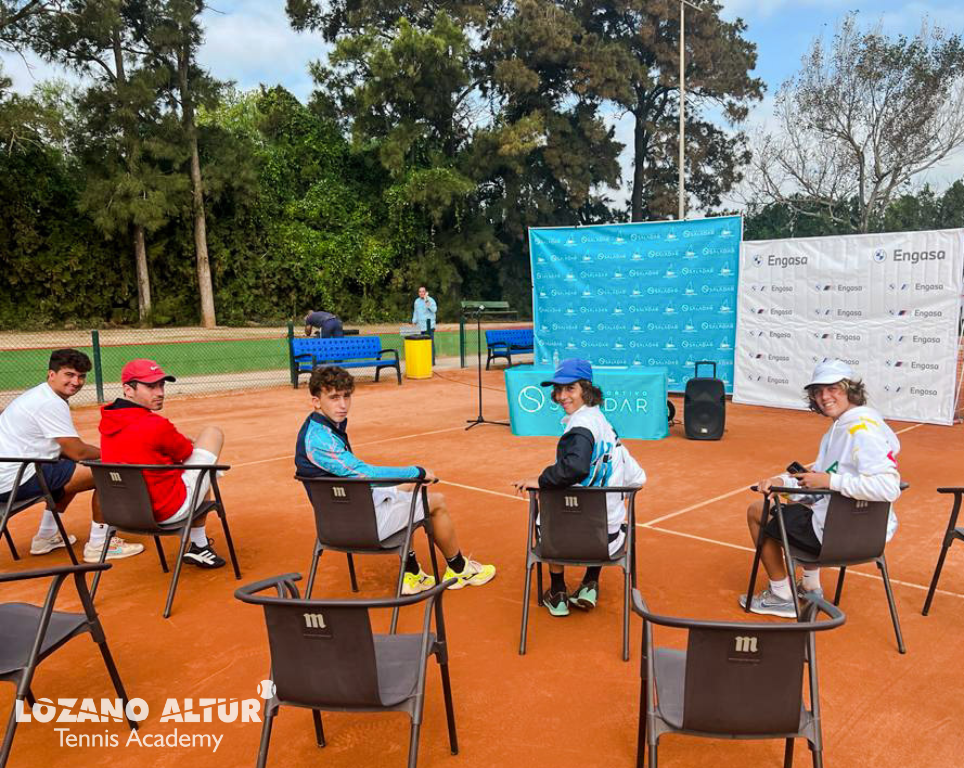